CHURCH OF THE NAZARENE 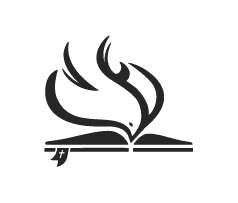 A Spirit-filled, vibrant and thriving multi-cultural church that takes the Good News of life in Jesus Christ and spread the message of scriptural holiness to people in Kelowna and across the Okanagan and beyond.

Welcome to the Kelowna Church of the Nazarene (KCN)!

KCN was established in 1979 and has been serving Kelowna and its neighbouring communities since then. We are home to a growing number of multi-cultural individuals and families whose unifying ground is the saving love and grace of Jesus Christ. KCN recognizes that it is located within the land of the traditional, ancestral, and unceded territory of the sylix/Okanagan people.

We invite you to join us for worship on Sunday mornings at 10:30 am. Our adult Sunday School starts at 9:15 am. If you have children, we also have a Sunday School for them during worship service.

Sundays:
Sunday School – 9:15 am
Worship @ 10:30 am in person and by Zoom
Coffee fellowship after Worship Service
Lunch Fellowship every last Sunday of the month
Hymn Sing @ 6:00 pm every third Sunday of the month
(schedule flexible)
Wednesdays @ 6:30 pm
Bible Study and Prayer Meeting by Zoom (alternating)

What to Expect When You're not Expecting

What to Expect When You're not Expecting 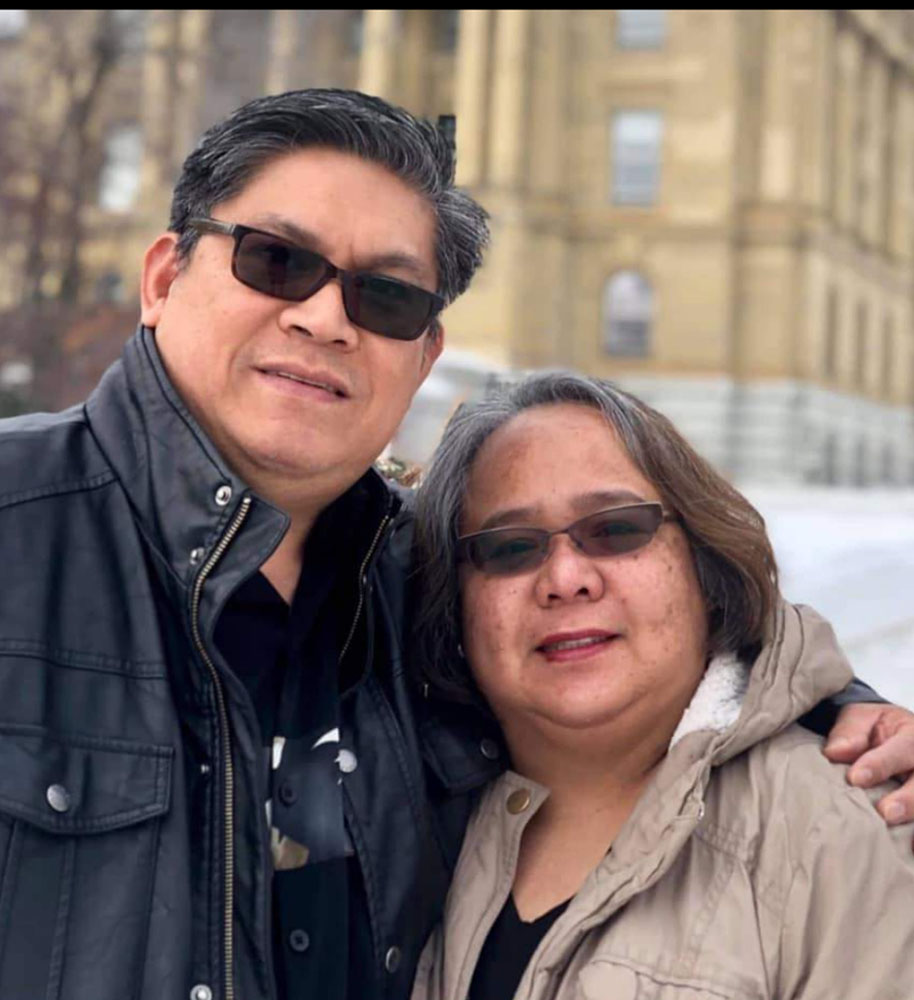 Rev. Merlyn Maningas was born and raised in the Philippines where he served for more than ten years as pastor in various urban and rural churches under the Evangelical Methodist Church of the Philippines (EMCP). He obtained his Bachelor of Christian Ministries degree from Bethel Bible College in 1993 and was ordained as a deacon a year later by EMCP. In 2010, he and his family moved to Vancouver. He served as volunteer pastor with a newly-planted church for Filipino immigrants. In 2013, Merlyn and his family moved to Whitehorse, Yukon where they started a home church. God led them to join the Whitehorse Church of the Nazarene in 2015, when they formally established the Church’s Filipino Ministry. Merlyn’s Philippine ordination was recognized by the Church of the Nazarene Canada Pacific District during its District Assembly in June 2019. Later that year, Merlyn and his family joined with two other families in Kelowna to start a Filipino Ministry in association with the Kelowna Church of the Nazarene (KCN). Merlyn was officially assigned as KCN Pastor in December 2020, and he serves as such to the present. Merlyn and his wife Aileen have three young ladies – Sarah (24), Kiana (16), Zoe (14) - and a Husky X dog from a Yukon shelter named Robin. Merlyn’s family actively helps him in various ministries at KCN. Merlyn’s life verse is Acts 20:24 - However, I consider my life worth nothing to me; my only aim is to finish the race and complete the task the Lord Jesus has given me—the task of testifying to the good news of God’s grace.

Kelowna Church of the Nazarene